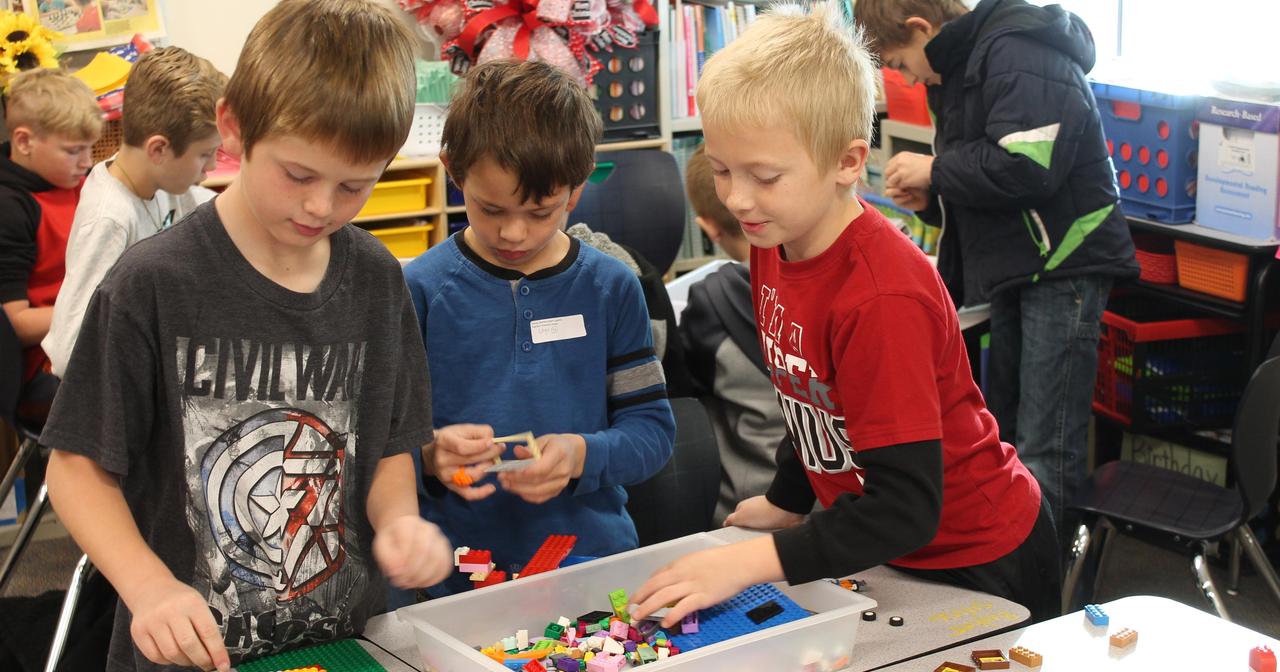 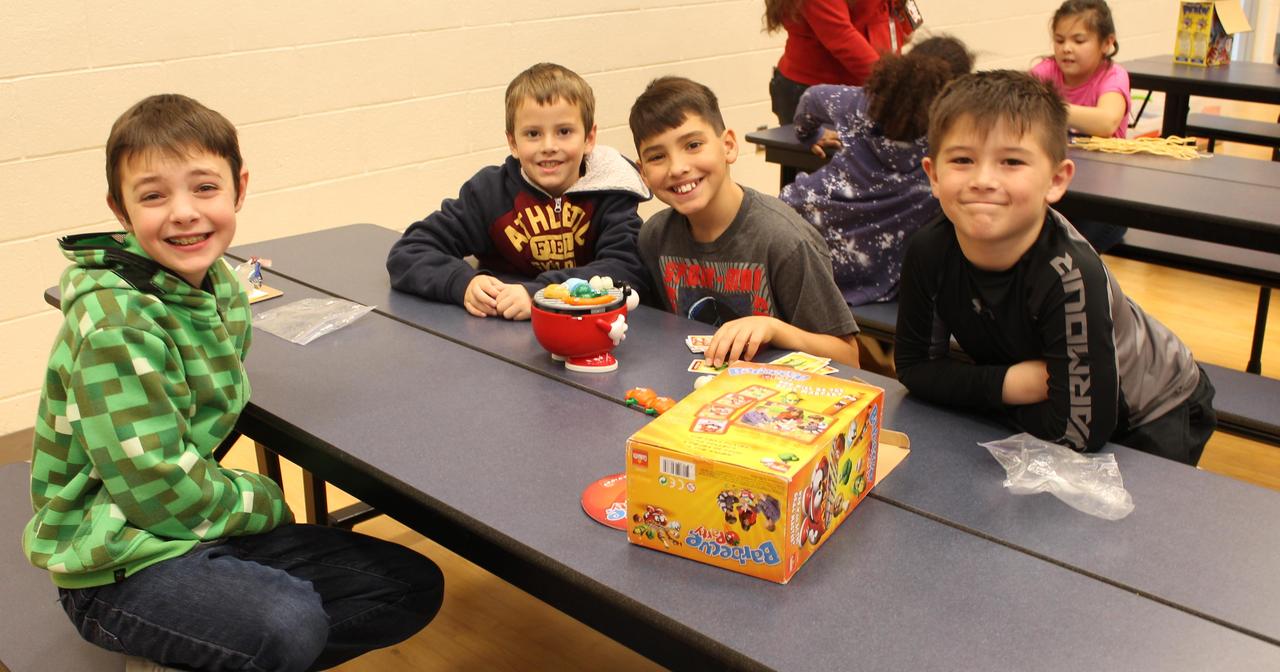 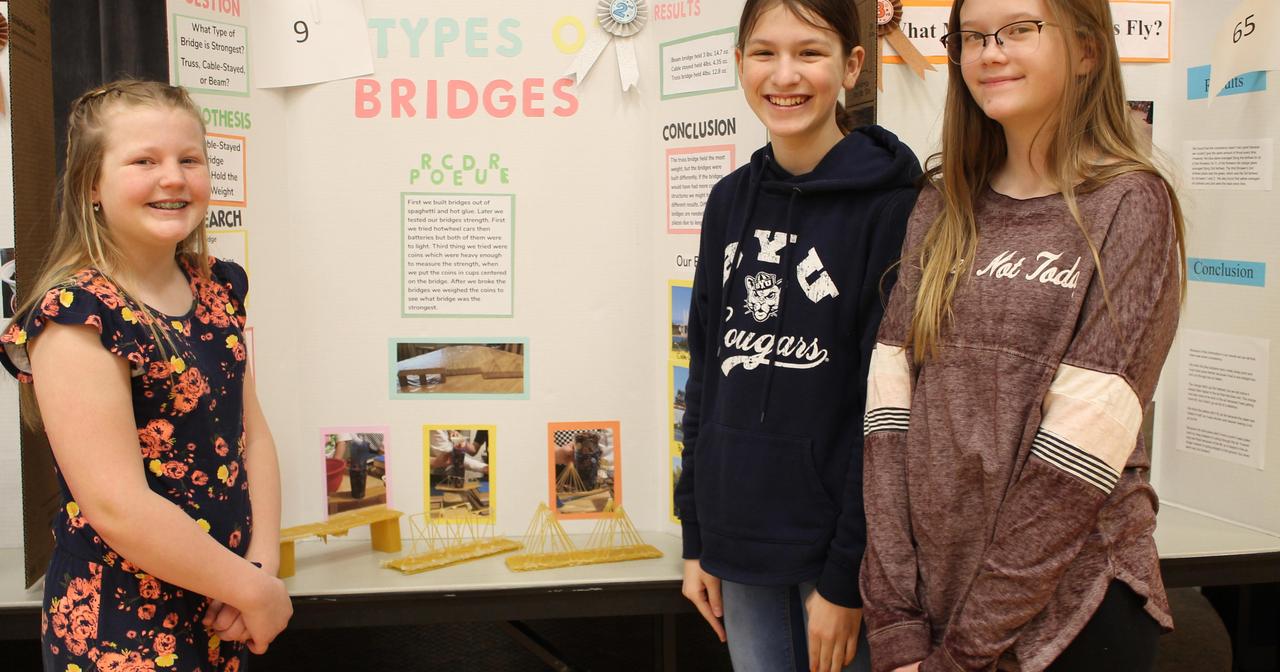 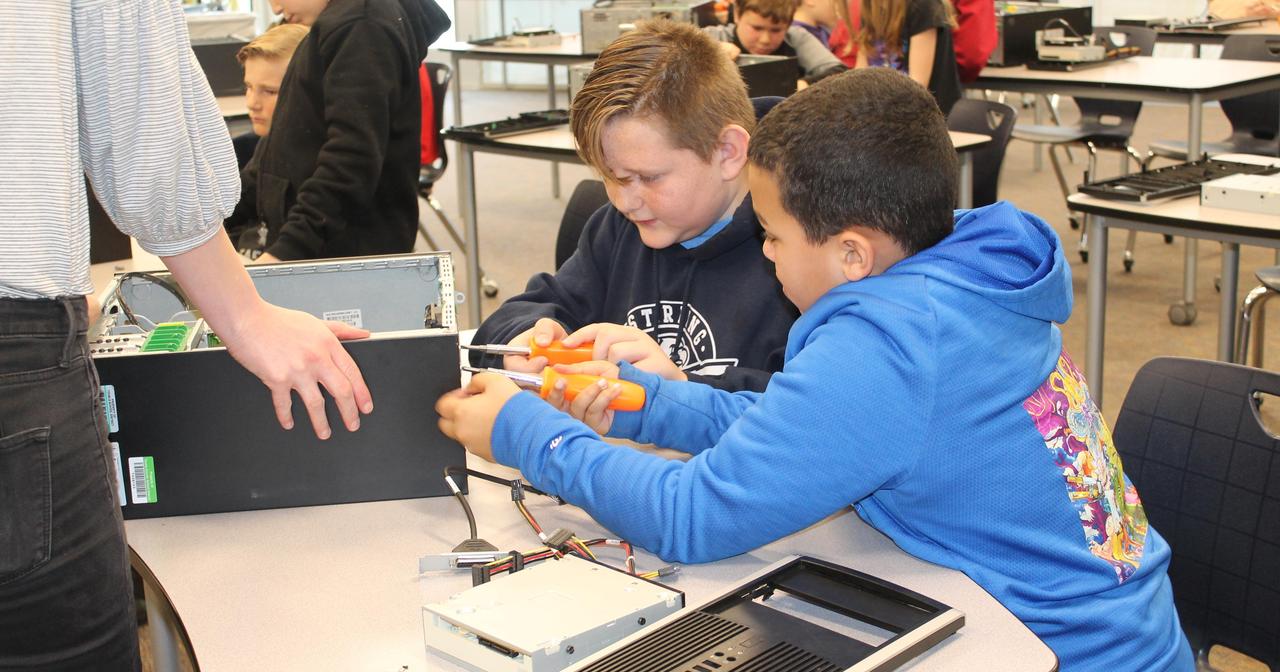 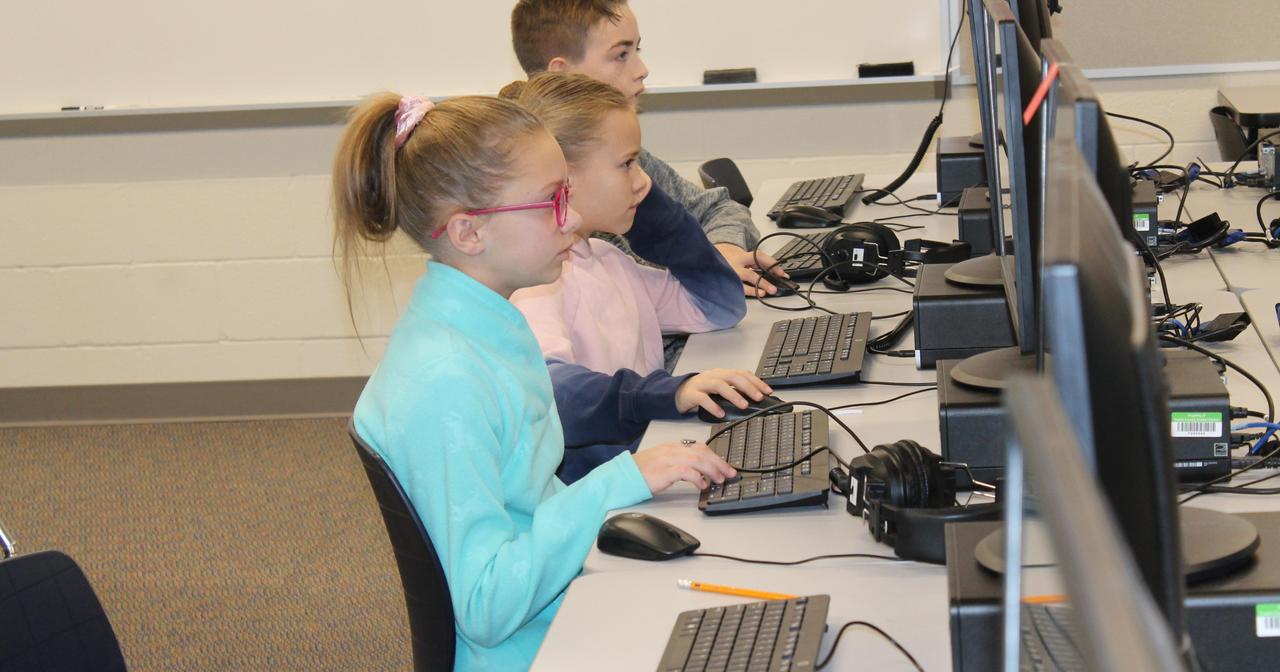 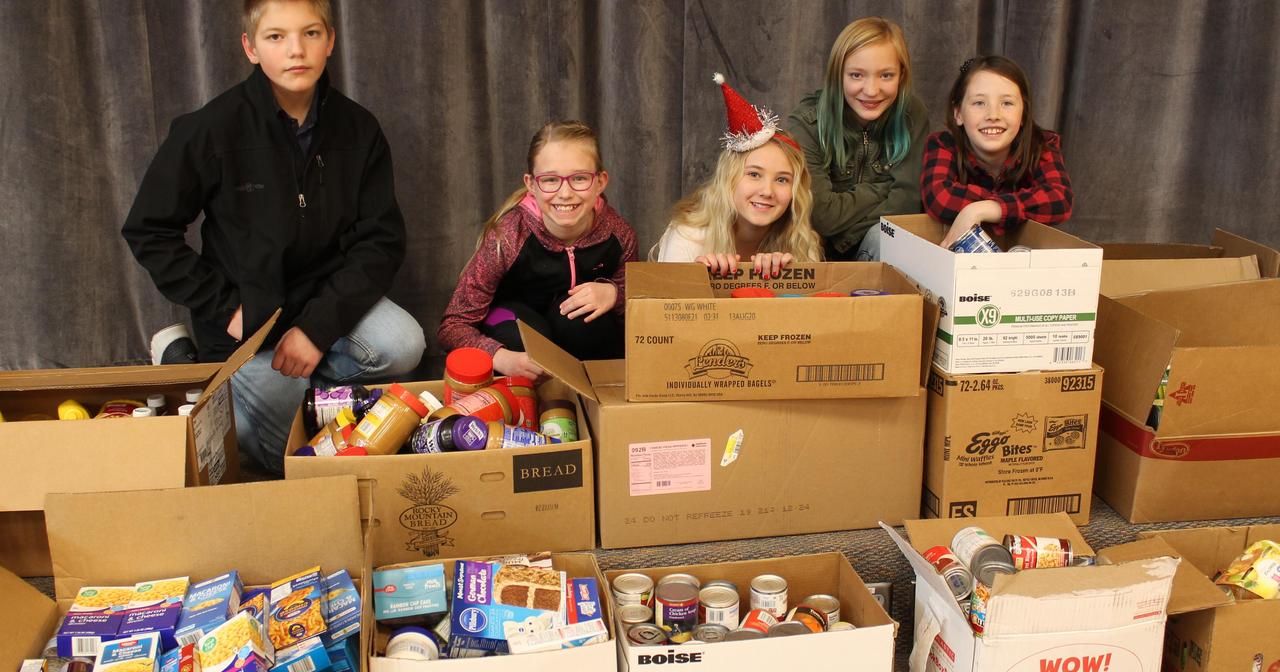 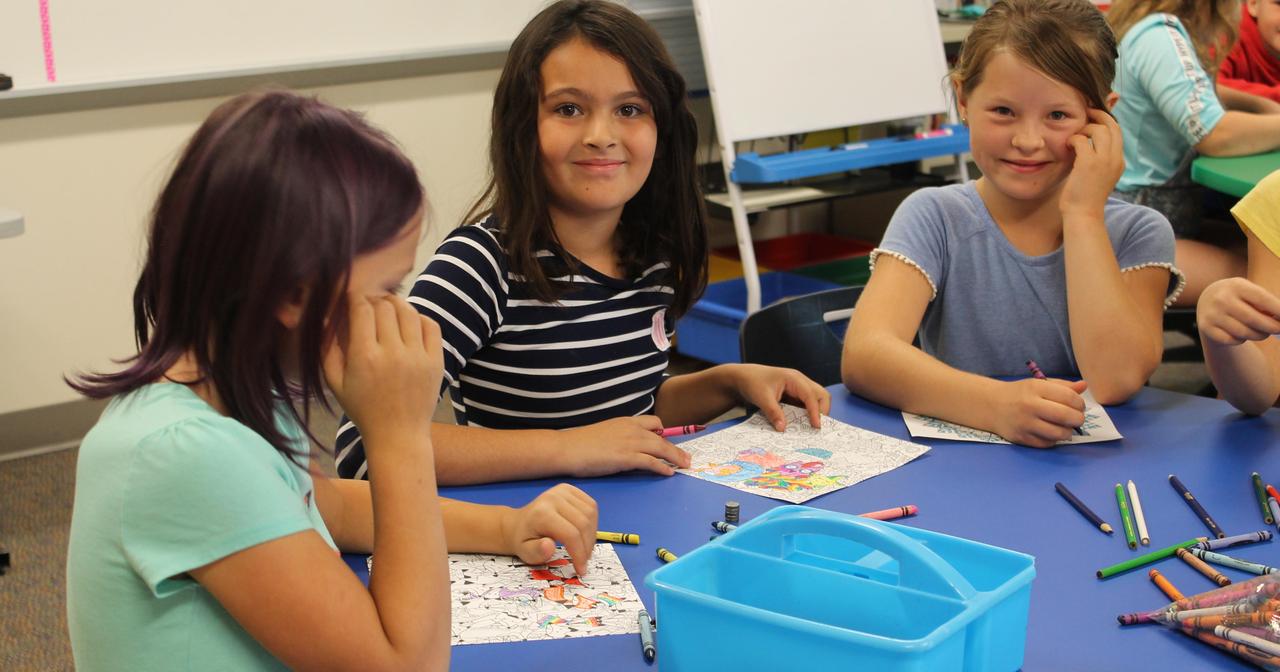 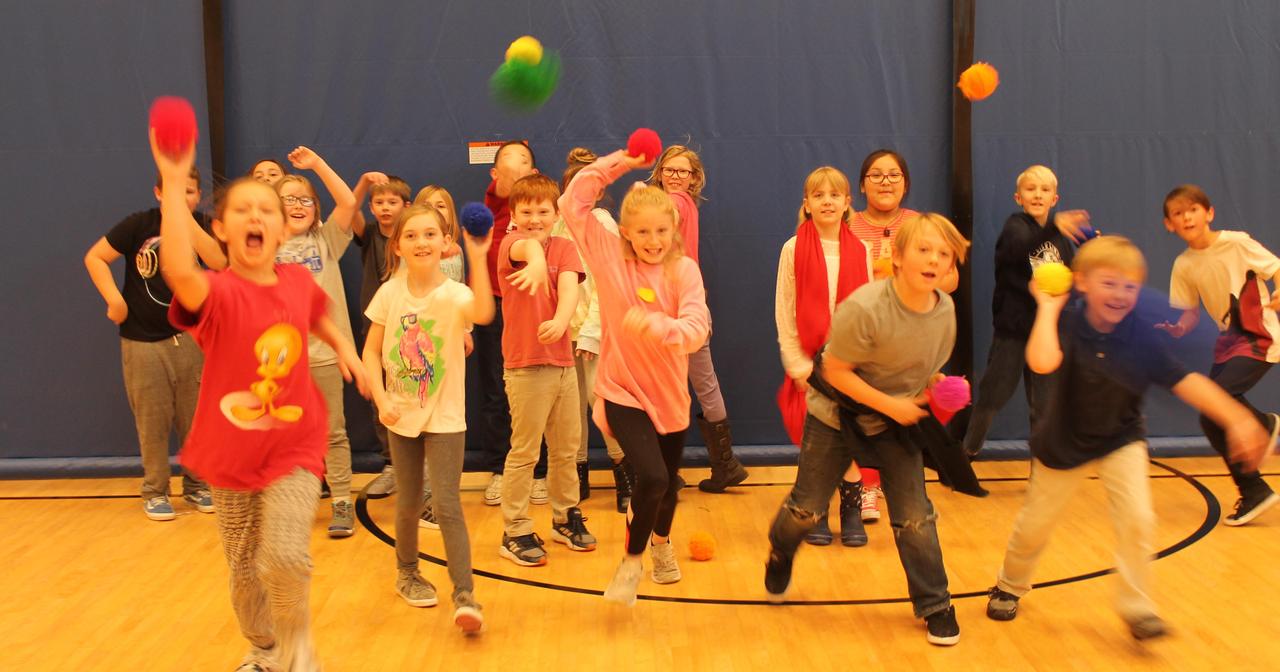 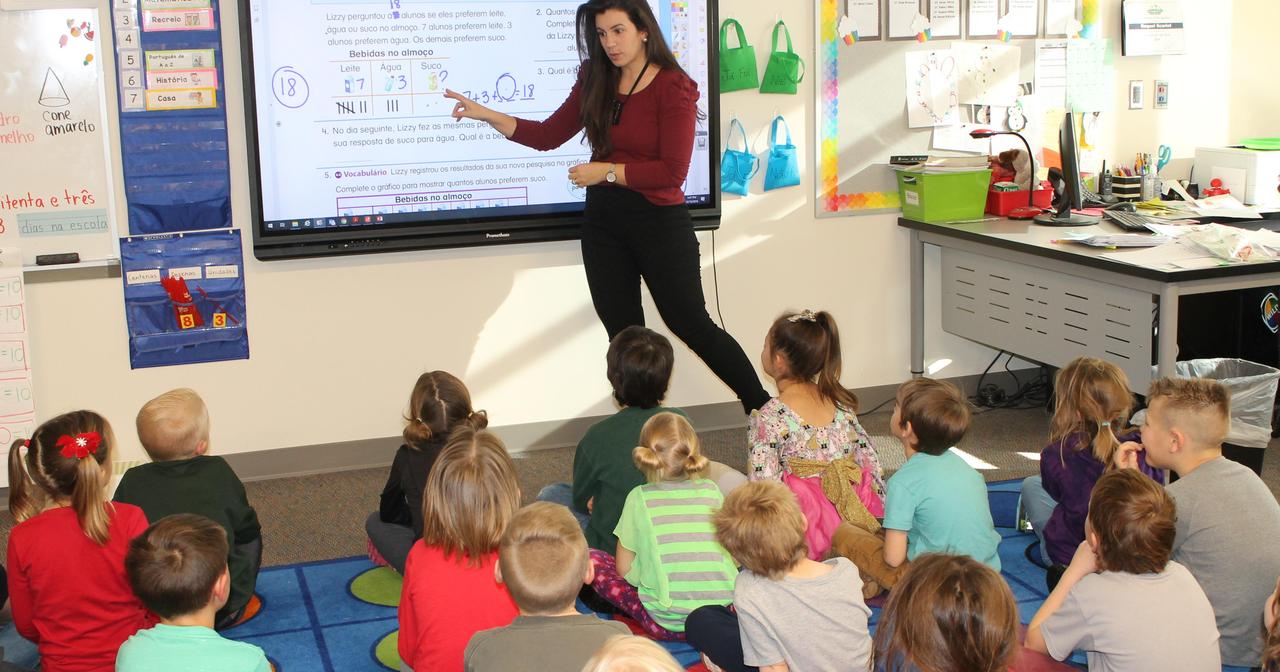 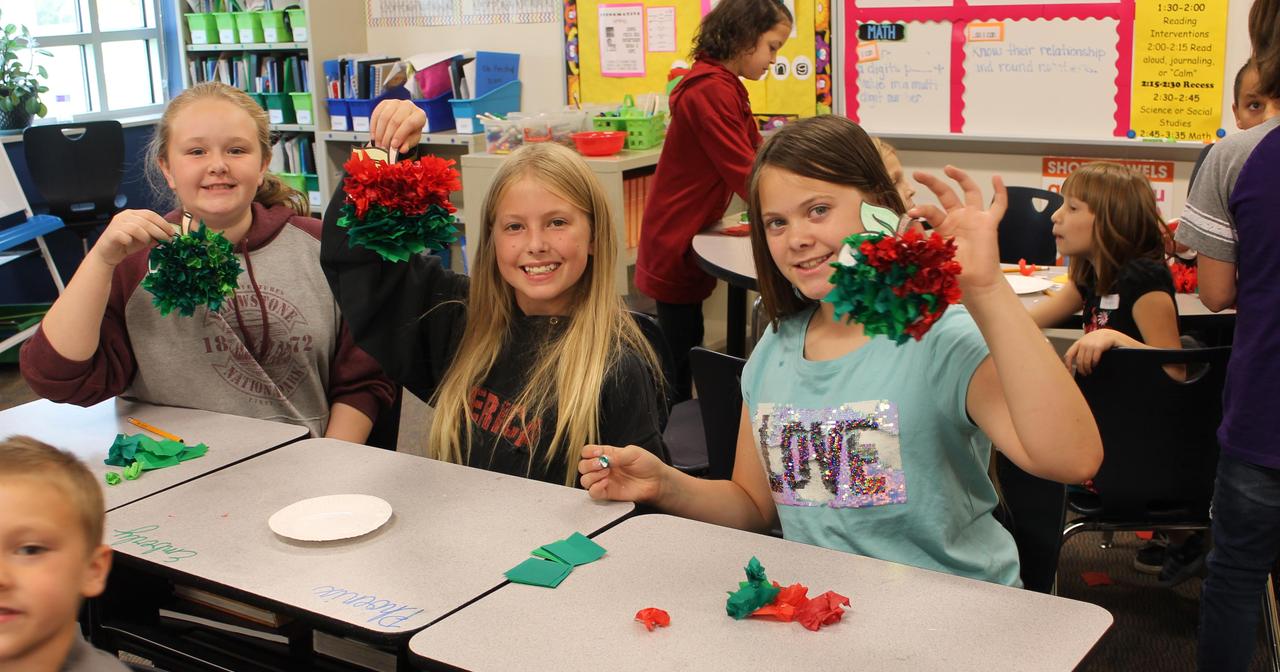 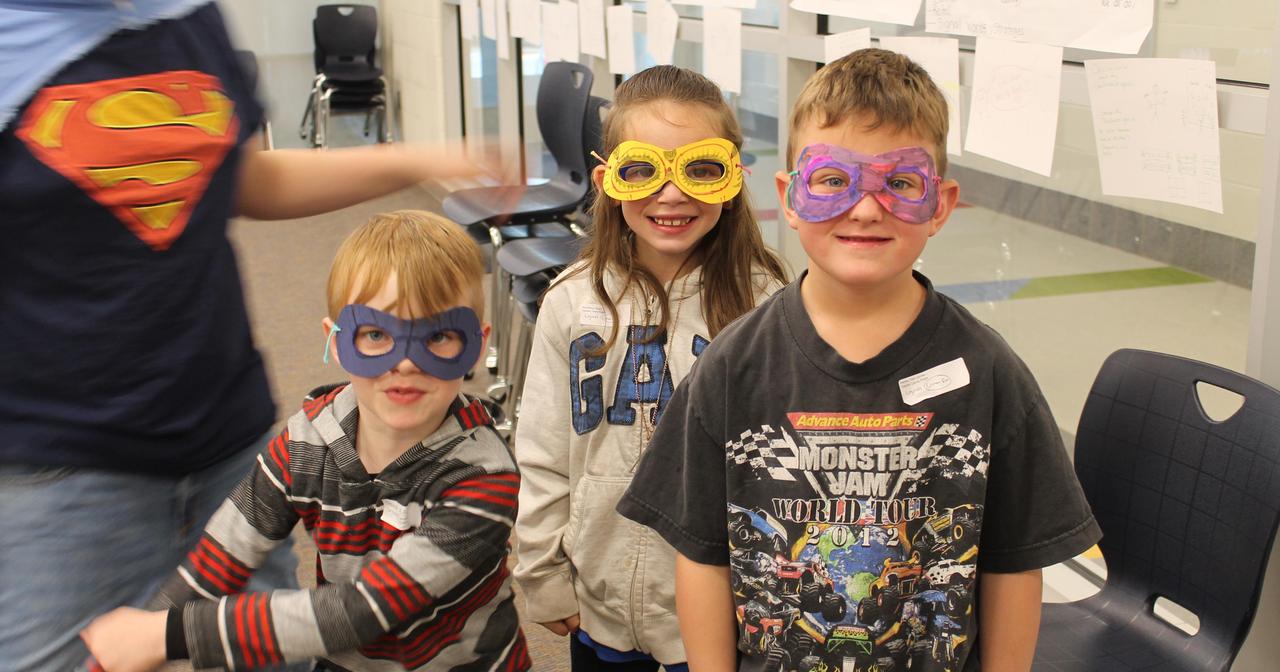 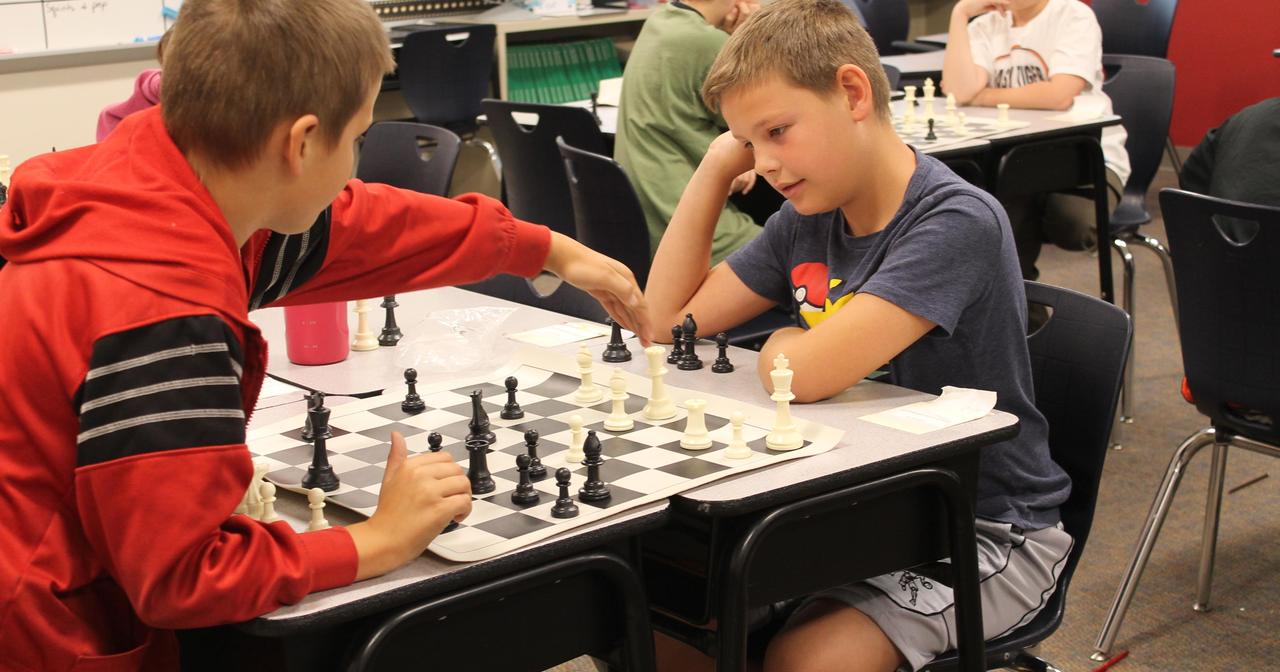 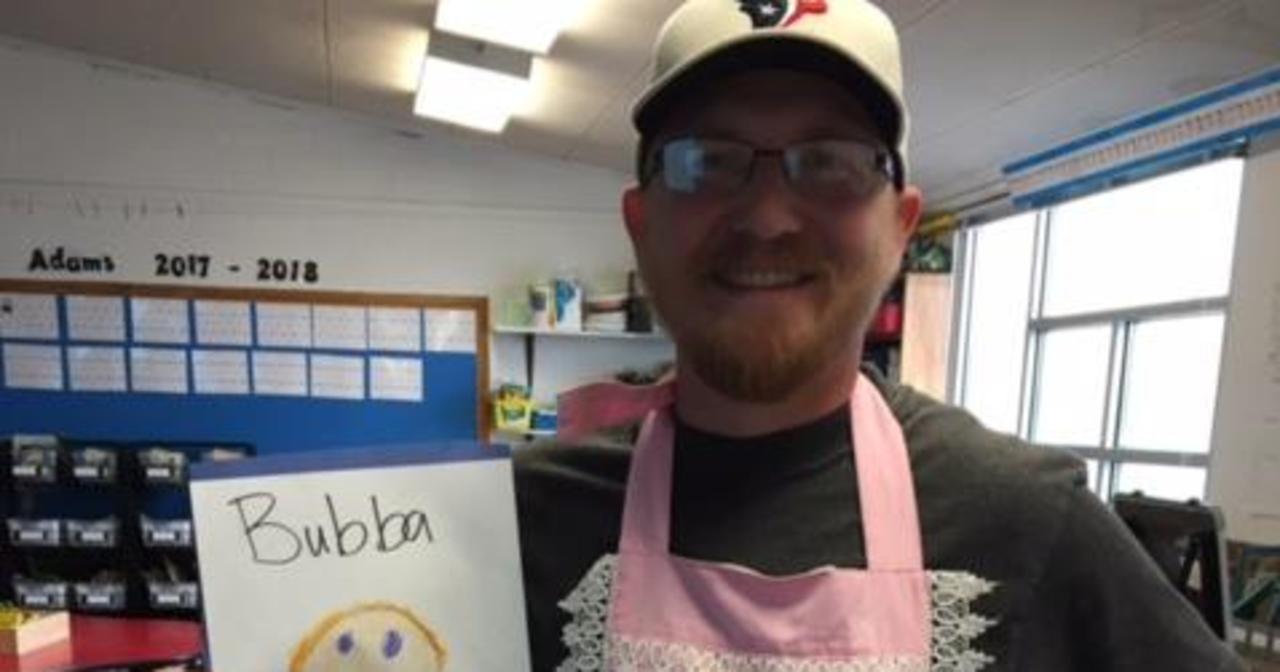 Bubba is a great sport and a good help in the lunchroom.
Safe
Optimistic
Accountable
Respectful
Let's SOAR! 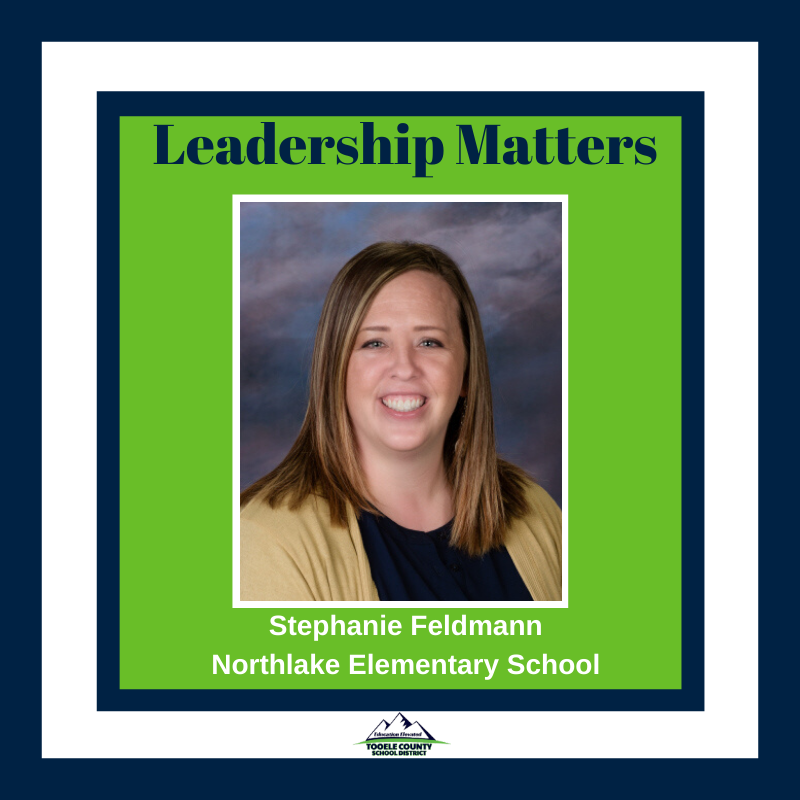 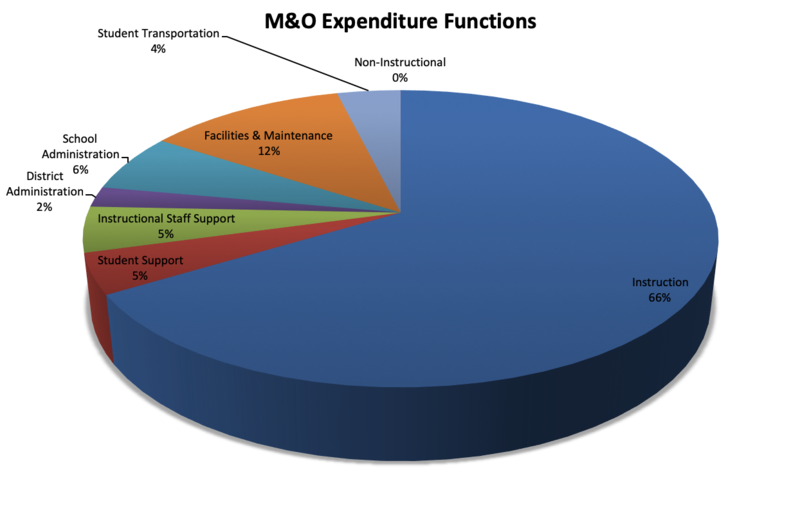 Tooele County School District is committed to being open and transparent concerning District finances. For the 2017-2018 school year, the District had General Fund expenditures of $105.538 million which were a 12% increase from expenditures in the 2016-2017 school year. Revenues increased by 10% from the prior year in the 2017-2018 school year due to the large growth of student numbers. For the 2017-2018 school year, revenues received consisted of roughly 18.04% from local property taxes, 1.24% from other local sources, 4.81% from federal appropriations, and 75.91% from state income taxes. A total of 95.19% of the generated revenue came from state and local funds combined. (To continue reading the financial report for 2017-18 click on the title, "Financial Commitment to Instruction.") 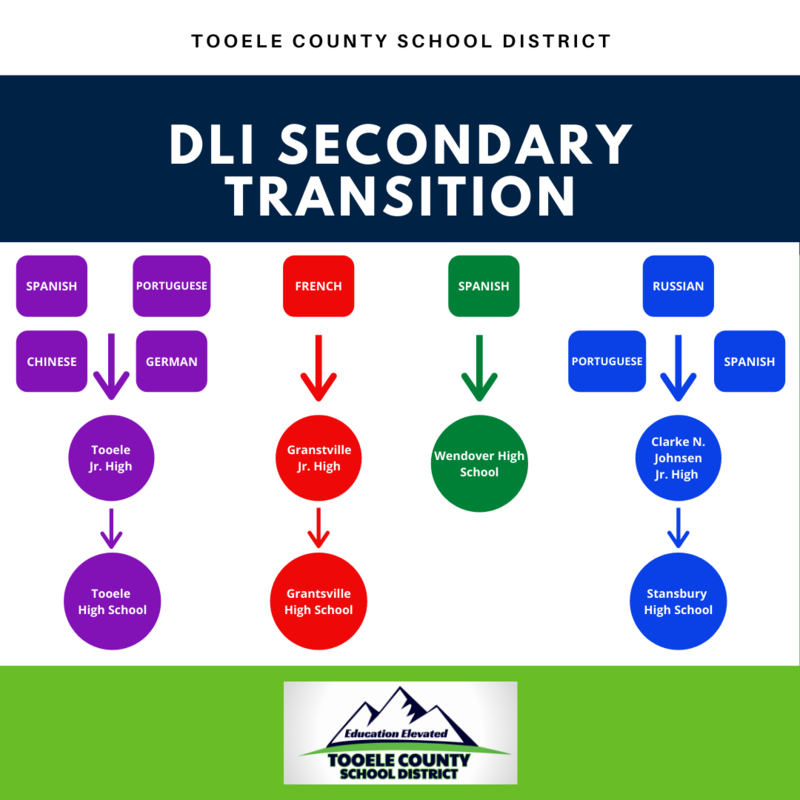 Six years ago, Tooele County School District launched the Dual Language Immersion program. This fall, students who were part of the first group of DLI classes in TCSD will be transitioning into junior high. (Click the title to learn about the different format of the DLI program at the junior high and high school level).
Show All News

District Day - No School For Students